If a developer isn’t learning how to make better games, then they’ll always end up in trouble! While you’re not progressing others are, and the competition for the hearts, minds and wallets of players is intense. Games made by big teams get quite a few post-mortems, but I wanted to focus on a few games made by small teams with five or less people. Here are five great game dev post-mortems that every indie developer can benefit from.

With Drunk Shotgun the developer created a fun casual overhead shooter for mobile. Having played it, it feels like it’s almost there as a regular five-minute timewaster, but in Alexey Strelkov’s own assessment, there were several mistakes that he spotted. The perennial indie problem of marketing was of course there. Personally, I swear that marketing is the hardest job for an indie! However other identified issues included monetization, the difficulty curve and play testing. A useful read and a worthy example of showing how easy it is to lose money as an indie gamedev. It’s also a fun, free game that I still haven’t beaten! 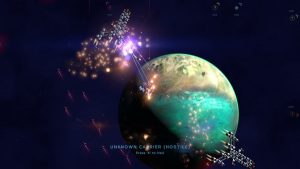 The story of Starcom Nexus has a much better outcome than Drunk Shotgun. Kevin showed us, that a Steam game starting out as an Early Access game (that was pretty good on first release) and then graduating to a full release is likely to receive a sales bounce on that second release! That’s incredibly helpful to know!

What’s fantastic is although the post-mortem is around two years old, it’s pretty obvious looking at this action RPG that he continued to build upon his earlier, smaller success and grew the game. It looks like a solid win for him. 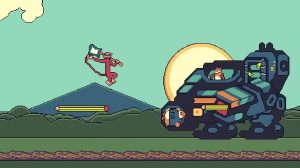 This is one man’s journey about making their very first (totally free) Steam game, and all credit to him, it offers so many thoughts for anyone who might want to try and live the indie dream. It covers so much ground and if you’ve never made a game then it is a definitive must read.

Game Development Tips and Tricks from the Creator of Civilization, Sid Meier 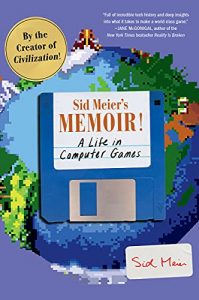 Well strictly speaking this isn’t a post-mortem, but it is advice from one of the best, most consistent game creators with experience garnered over several decades. Many of his games released in the nineties are still phenomenally playable today. If you’re looking for what creates enjoyment for your players, then this is the blog for you. Bonus points if you buy his memoir! 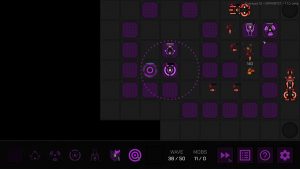 This post-mortem talks through the success that Core Defense became. In its first week it made over $20k and in its first year just over $70k. Those are solid numbers for a one-man team, and no doubt the long tail effect of having a well-regarded game will keep revenue trickling in for a long a time. The detail from the initial post and its follow up, will give a great understanding of what it takes to find this kind of success.

These are a good set of examples of indie gamedev post-mortems. They’re all worth reading individually, but there are common problems that we should consider before making a game.

From the game development side, there are always challenges. Here are a few of the more common ones.

Arguably the Marketing and Business side of making a game is even harder than the development. It’s easy to see why, because as an indie developer we’re just more likely to be focused on the development side. Marketing looks like an alien concept and frankly having suffered from this myself, it’s a vastly different discipline than development. Good marketing folks are smart, but they are smart in a way that the average game maker isn’t. Remember building and releasing it doesn’t mean that your player will ever find the game.

I want to sign off with one final thought that seems to apply to all the developers. If you aren’t doing post-mortems whether that’s just thinking about what’s happening with your games or making the bigger effort of writing it down then you are missing out. It’s tough to make a financially successful game, for us it’s about 20 to 25 percent, and nudging that number upwards can make the difference between making a living or not being able to do a job that you enjoy.